On February 7, 2012 Paul Russo and Whitney Brennan attended the Marquette Reverse Career Fair with over 35 student organizations and over 50 employers attending. Unlike a typical career fair, the students were responsible for setting up booths while the recruiters would walk through the ballroom and introduce themselves. There were organizations from Anthropology Club to R.O.T.C. to Midnight Run. All of these student organizations had booths set up with information about themselves: from handouts to pens to actual pictures of them in action. (At the end of the Career Fair there was a vote for the student organization that was most prepared, both verbally, along with the appearance of their booth.)

Paul and Whitney were able to walk from booth to booth introducing themselves and what Sterling Engineering represents. In return, they were able to gain knowledge about each of the different clubs and how they positively impact other students, the University, and the community. This was a great way for student leaders to showcase their professional skills and the values and skills they have gained as a direct result in participating in student organizations at Marquette University.

Registering for The Reverse Career Fair was quick and easy online and open to employers who registered in time, as registration was limited. With many Marquette Alumni working at Sterling Engineering, including Paul Russo, Todd Dumbrowski, and Founder Dan Casey, Sterling Engineering is trying to become as involved as possible in extracurricular activities put on by the University.

Paul and Whitney were fortunate to be able to meet both the Engineering Sorority (Alpha Omega Epsilon) and the Engineering Fraternity (Sigma Phi Delta). While meeting with the Alpha Omega Epsilon Sorority, they were able to learn more about each of the girls present. They were also able to gain insight about how the School of Engineering is set up (regarding floor levels and classrooms) along with the co-ops that the sorority is currently participating in.

Paul and Whitney then made their way to the opposite end of the ballroom to introduce themselves to the Sigma Phi Delta Fraternity. There were several of the fraternity brothers participating. They discussed exactly how Sterling Engineering operates along with positions currently available. The brothers from Sigma Phi Delta were able to show their house and discuss their engineering fields of study.

The Marquette Reverse Career fair had an interesting spin and allowed all to have a little fun while networking with Marquette Student Organizations. 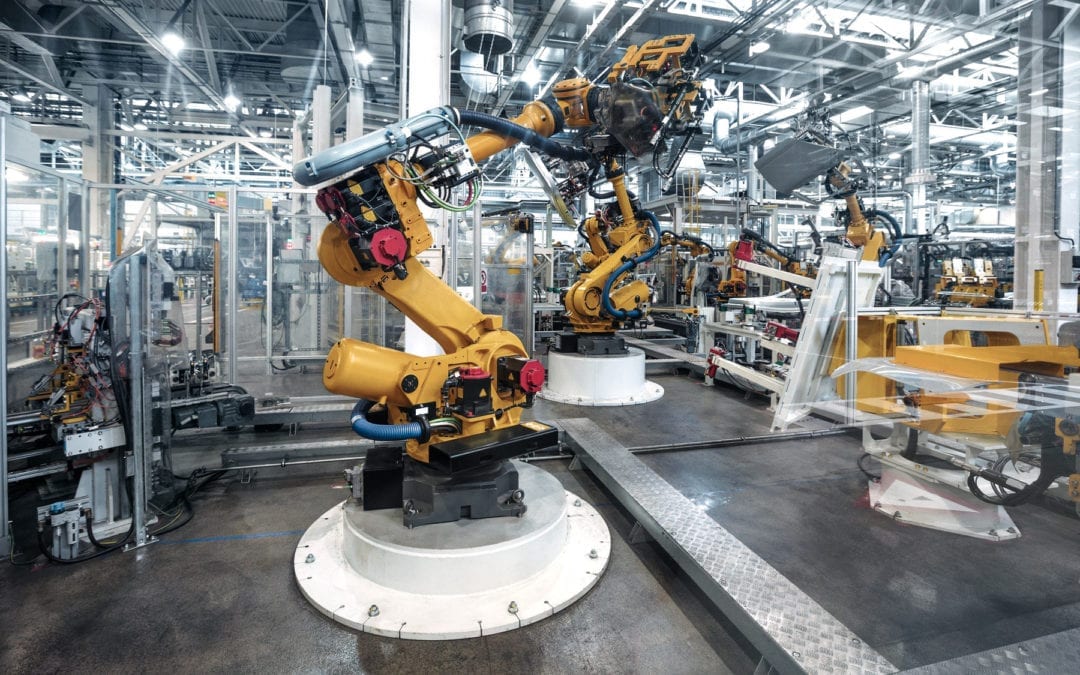 Sterling Engineering has been supplying world-class manufacturers with engineering design, and project services that embody quality and long term commitment since 1969. Our proven expertise in assembly, test, vision, robotics, and material handling systems, along with... 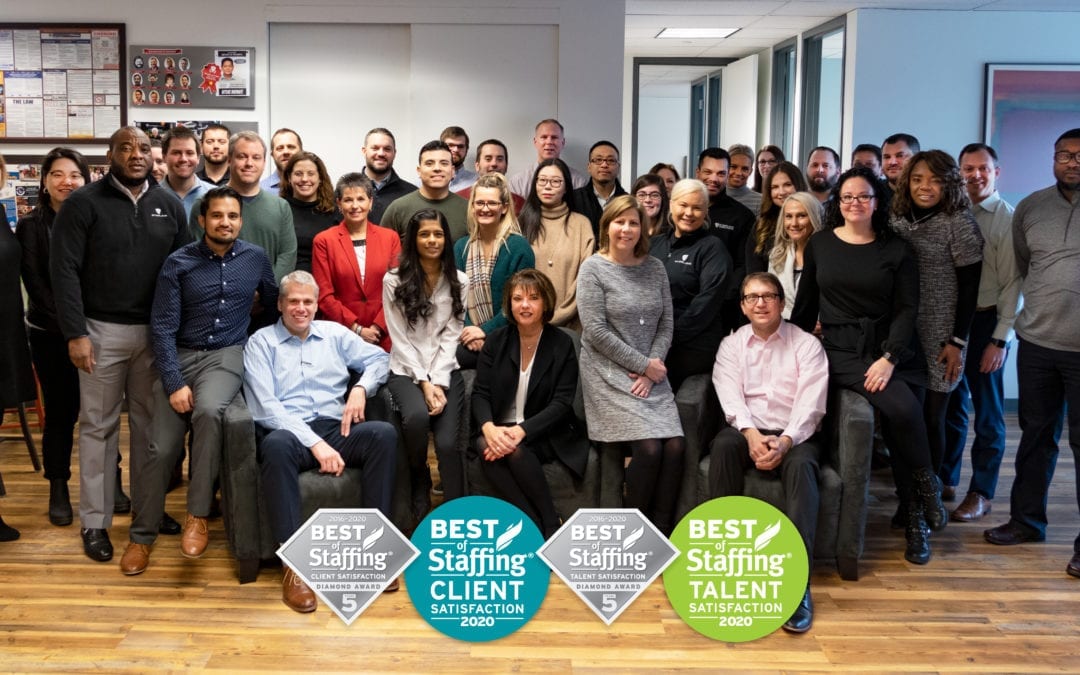 Sterling, a leading staffing agency announced today that they have won Best of Staffing Client and Talent Diamond Awards for providing superior service to their clients and candidates for at least five (5) consecutive years.   “We are proud to be recognized for 6... 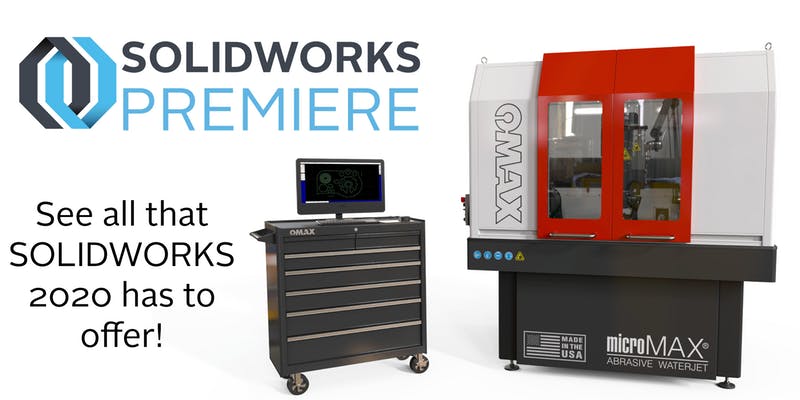 There’s Still Time to Register! Save $100 with Code: My100   As the largest engineering conference in the Midwest, E3D! brings multiple industries together from October 2-3, 2019, at Milwaukee’s Potawatomi Hotel & Casino. More than 500 engineers will gather...