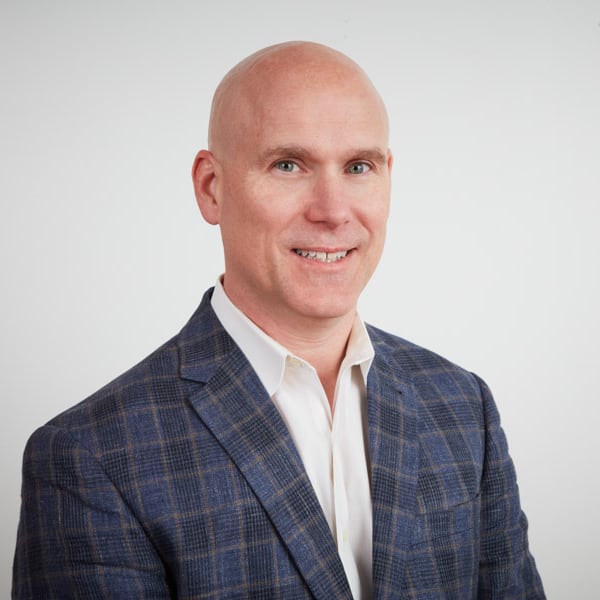 Steve was working as a project engineer with Johnson & Johnson in 1990 when he first met Dan Casey, the founder of Sterling Engineering. In 1999, Dan invited Steve to join his in-house engineering team and promoted him to the role of engineering manager. Shortly thereafter, Steve earned his professional engineering license and became the licensed PE for the firm.

Visit Steve on LinkedIn, or email Steve at swaszkowiak@sterling-engineering.com.

We’ve been working hard for our clients, candidates, and communities since 1969. Connect with us and we’ll work hard for you.