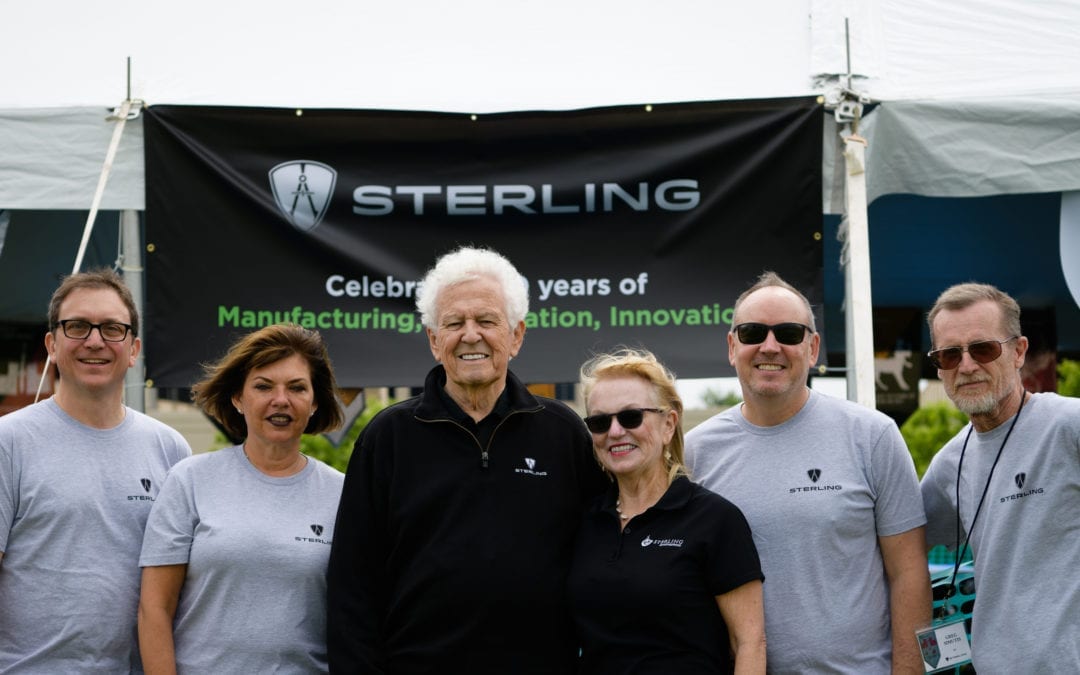 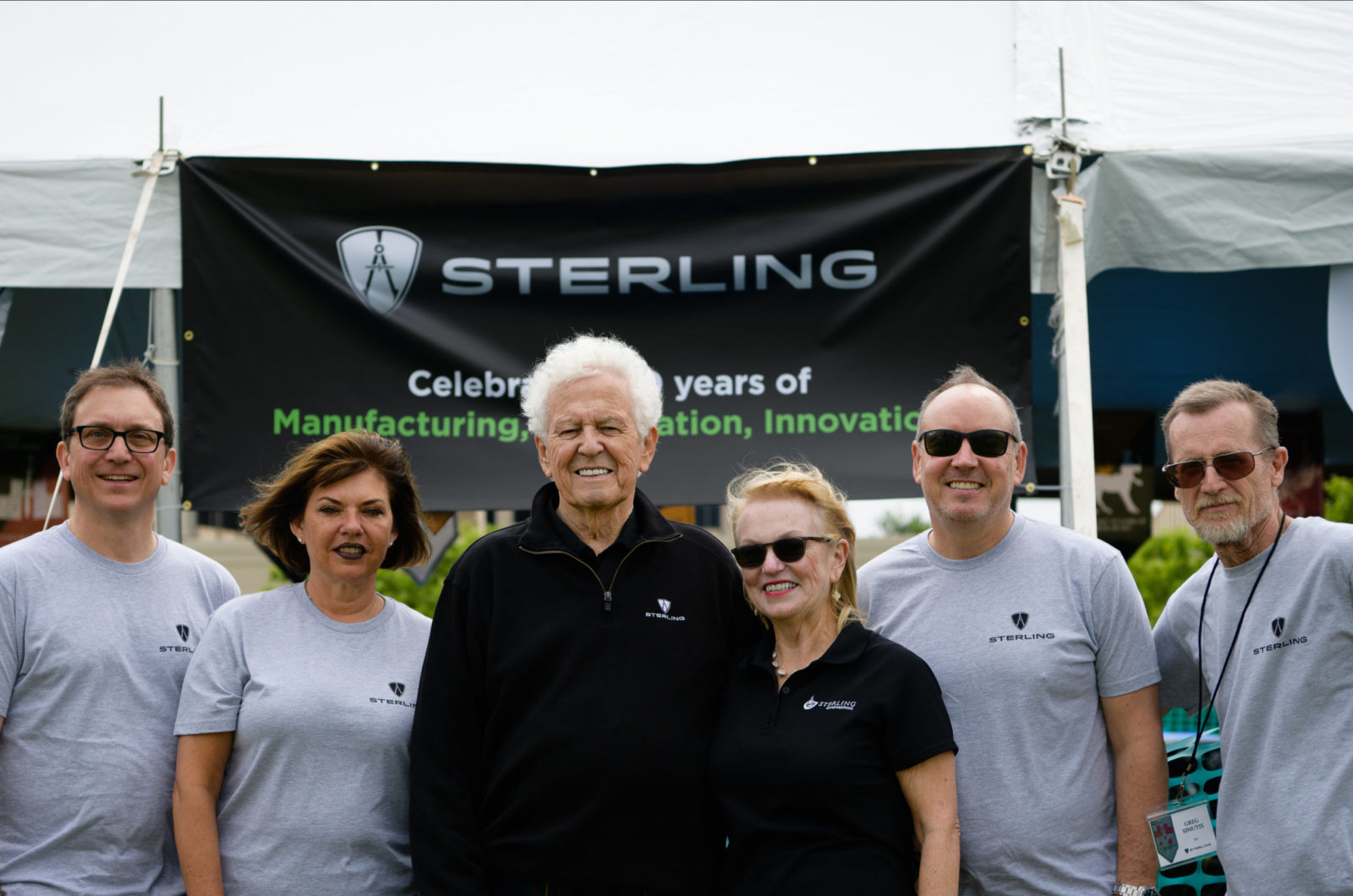 In appreciation of our clients and employees, Sterling kicked off its 50th anniversary celebrations last weekend in Itasca, IL at the Scottish Festival and Highland Games! Despite cool temperatures and occasional rain, multiple generations of Sterling employees, clients, and alumni joined our festivities for a record turnout. Bagpipes, rugby, whisky tastings, the caber toss, and haggis throwing were just part of the fun at the Highland Games, which are held by Chicago Scots, Illinois’ oldest charity. The Sterling tent featured food, entertainment, games, and our very own Iron Throne! 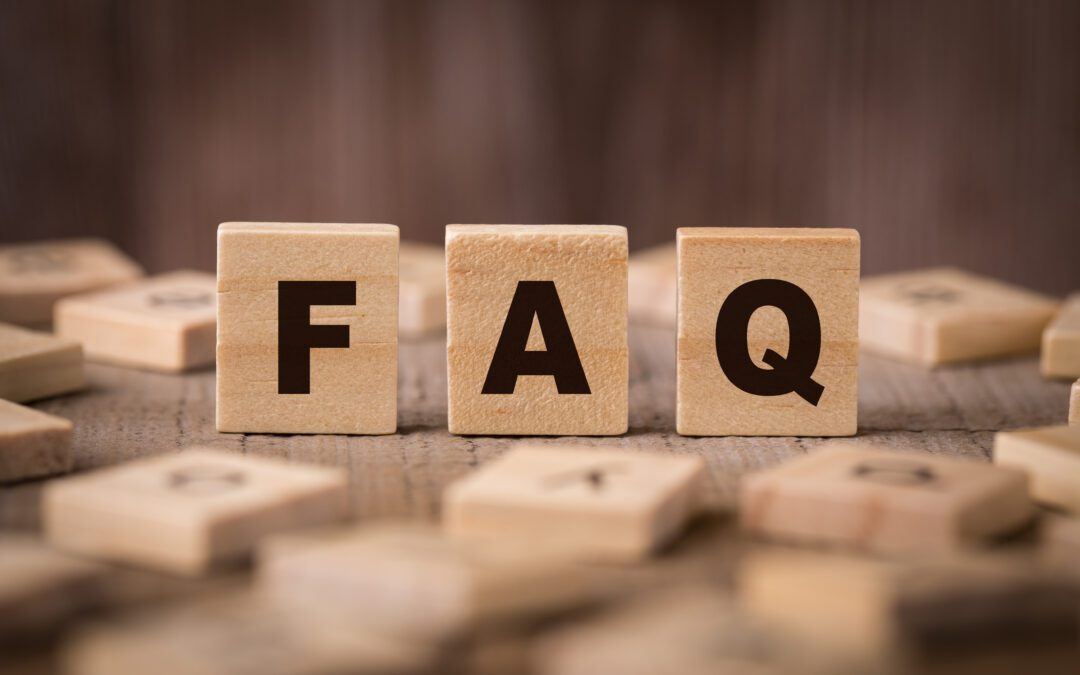 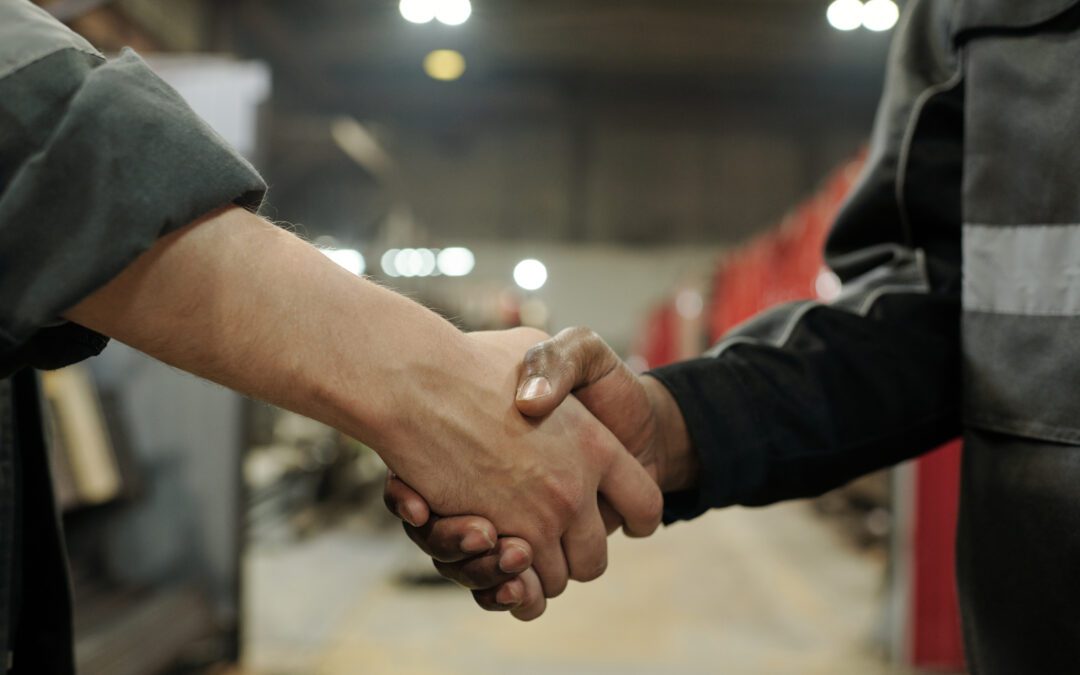 4 Benefits of a Contract Workforce

Our clients often ask us, "what are the advantages of a contract workforce?" It's easy to understand this question given potential economic and labor market volatility, along with the short & long-term needs and expectations of candidates. Employers are looking...